The tour retraced old routes around Canberra visiting such locations as Watson, Fadden, Telstra Tower, The National Museum of Australia, Woden and the Shine Dome amongst many others, allowing attendees to take photos of the vehicles in these locations and swap between the vehicles at photo stops so everyone had a chance to ride both vehicles. 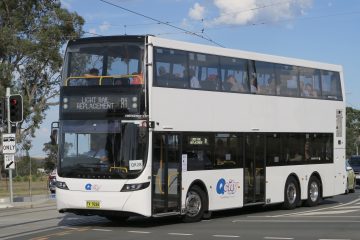 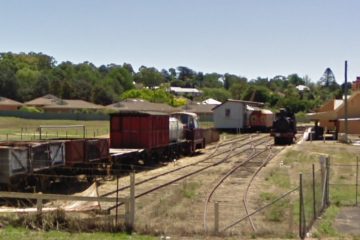 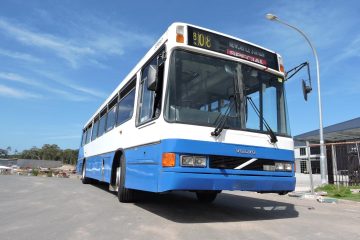